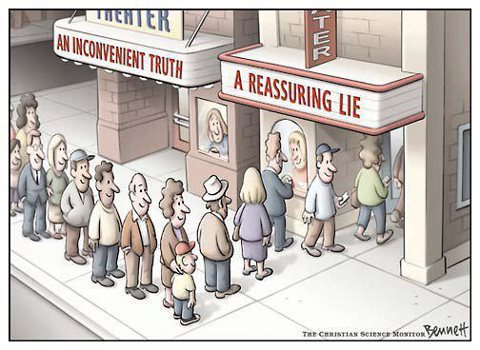 Popular posts from this blog

What Would it Take for Humanity to Experience Radical Transformation? 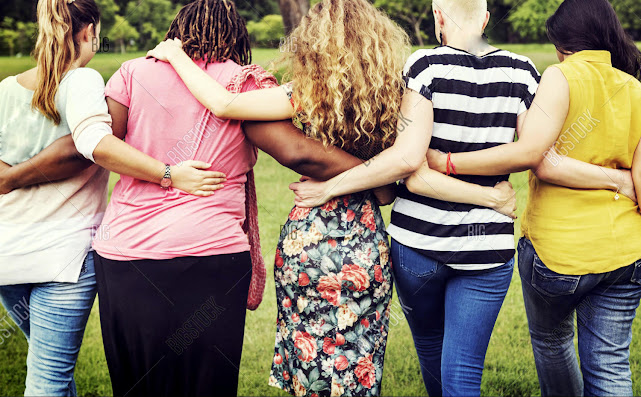 Today we shall investigate this question: What would it take for humanity to experience radical transformation of individual and collective consciousness within the next decade? This picture looks inviting, doesn't it? But does it realistically represent the world we collectively live in today? In one word, NO. One look at the news stories of today can easily show how individuals, groups, corporations, and nations of all stripes are arguing and fighting for attention, for purposes, and for goals and strategies. Look at social media and it is ripe with every flavor of disagreement known to society. It doesn't take a rocket scientist to see that there are few things everyone can agree on, and even when one IS found, nobody can agree on the ways to solve what everyone agreed the problems are. Now, throw in a PREDICAMENT instead of a problem and guess what happens? From my experience, when a predicament is put into the mix, most people still look at it from the same standpoint the
Read more 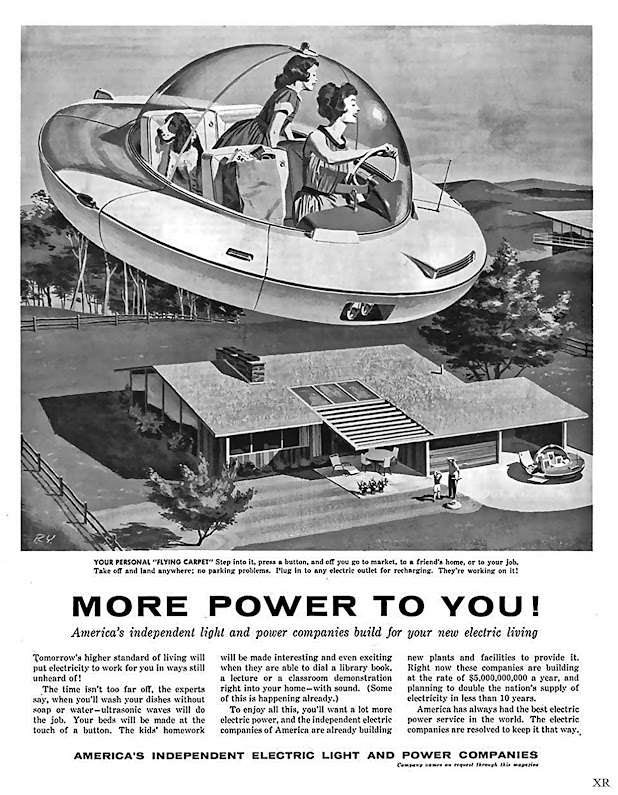 Advertisement from the mid-20th century I have often used this expression (the title) to describe many things people tend to think of as solutions for one thing or another that either are not solutions or are unrealistic at best in terms of actually solving something. For anyone just joining these articles, this post  will help get you started so as to be able to comprehend what this article is about.  As I have expressed before, my deep passion is to help explain where we are (as a species), how we got here, why we are in this mess, and what can and/or cannot be done to "solve" these predicaments. My very first post explained the difference between problems with answers or solutions and predicaments (or dilemmas) with outcomes. In it, we discovered that predicaments don't have solutions, and that every solution proffered for a predicament winds up causing new problems and/or predicaments or comes with unacceptable costs or just simply doesn't solve anything. The re
Read more

What is NTHE and How "near" is Near Term? 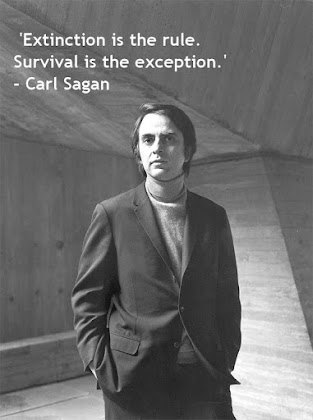 I distinctly remember my first introduction to the initialism (or abbreviation or acronym) "NTHE" which ushered me into a whole new set of exploration. I was a member of a climate change group on Facebook at the time (which I had been a member of for quite some time) and I saw a post which was discussing it. I hadn't seen this abbreviation before and wondered what it meant, so I did a search and a whole list of links was presented (as usual) along with the spelled out version, Near Term Human Extinction. I clicked on one which took me to a website blog by Dave Pollard . I started reading and was introduced to another person, Carolyn Baker, with whom Dave had a video interview with. Through this video, I was introduced to another person, a professor by the name of Guy McPherson. A video of him presenting information at an Indiana university, DePauw, where my grandmother attended, was available; so I watched it. The information was stark and I noticed the looks on the ki
Read more